Inside Politics Edition: the UCDC, Local Organizing, Race. Plus Franken and Moore (Episode 12) 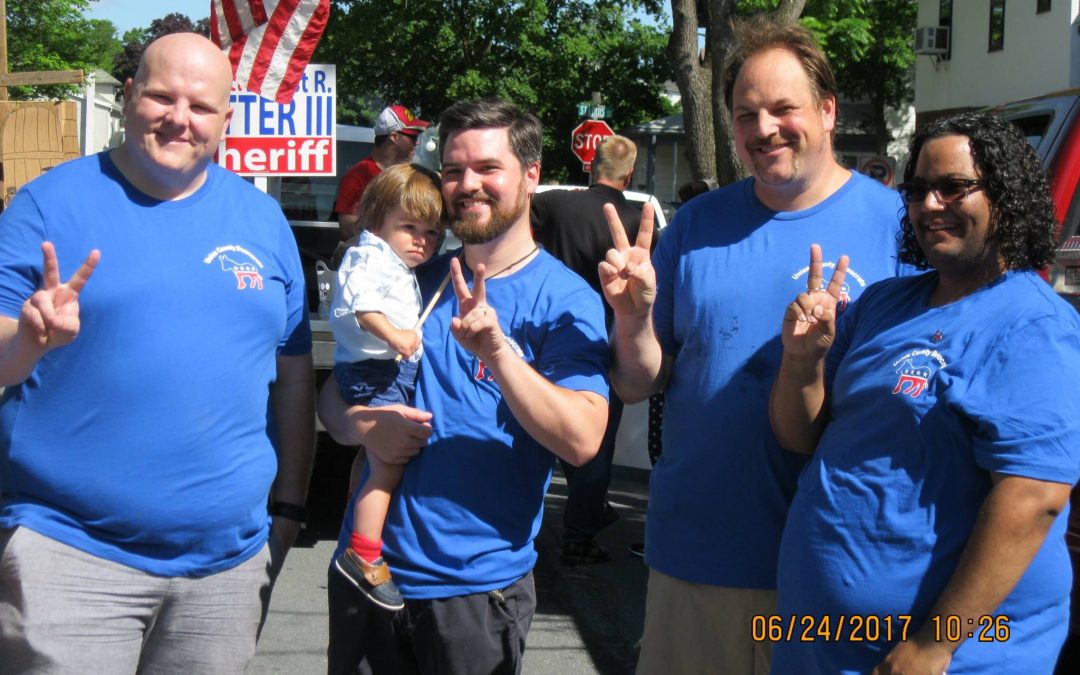 We recorded right after the UCDC meeting.  We discuss that “Inside Baseball” is a joke, but it also is a real show because it has an audience. 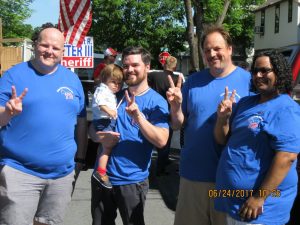