Mama Bear Dr. Jenn Rager-Kay is for Healing our Valley and Protecting our People Valley S2e8 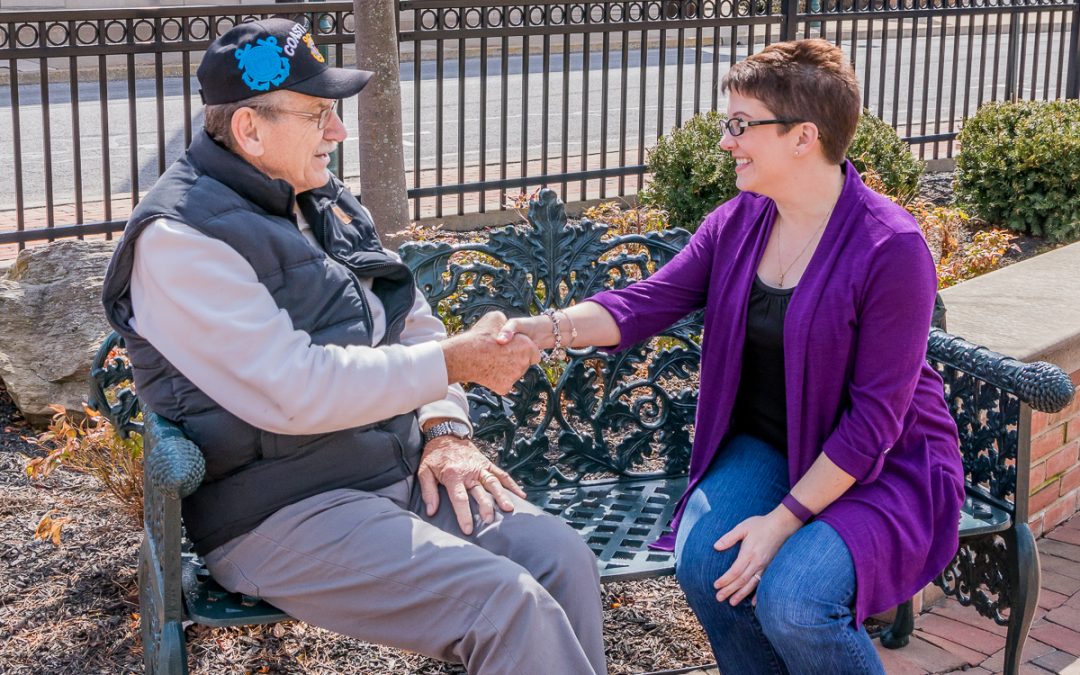 “Running Whole-Assed All the Way to the Finish Line” may be a good attitude even if it, sadly isn’t Dr. Jenn Rager-Kay’s campaign for her 2018 run for the PA-85.In her words “Running isn’t something I want to do, but feel compelled to do.”

“They see her as a hero” says campaign manager and former candidate himself, David Heayn, about people in the long overlooked towns and areas of her district.

We do a roleplay of Jenn presenting herself as a candidate talking issues (and not party) while Jordi role-plays a Republican voter, Wally Stoltzfus (a common Cenn Penn name).  Dr. Jenn also discusses severance taxes, her opponent Fred Keller’s weaknesses, and other putting people first campaign issues.

And then we hear Jenn talk about going to small town governance meetings in people’s garages and kitchens and then get really “getting pissed” at how Fred Keller never visits and listens to these folks.