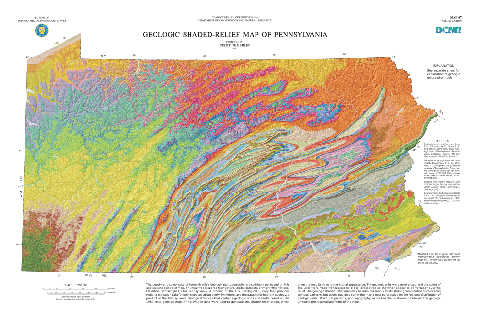 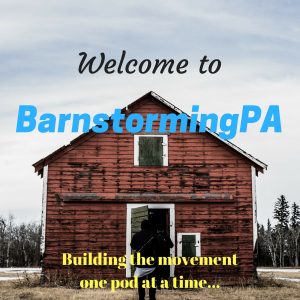 Jordi and Taylor are joined by Jamie Perrapato, Executive Director of Turn PA Blue, Steve Caruso of the Penn Capital-Star, Ben Forstate, map extraordinaire for a fun and energetic roundtable discussion of the upcoming elections in PA with a focus on the General Assembly.

They discuss the effects of the rural BLM protests on PA politics, complexifying PA political geography with Blue Mt.. Jamie and Ben explain Bucks and Allegheny counties for the layman political observer. We talk about the ‘Fitzpatrick effect’ on Bucks County state house races, the complicated gerrymander of the GA seats, and Races we’re watching!

Also in johnstown/Altoona area the 72nd (Frank Burns). Will the Dems hold onto this legacy seat?

What seats are y’all paying attention to in Western PA?

Central PA: limited seats in play here, but some potential

The 76th was a longtime legacy Mike Hanna seat we lost in 2018 — any chance of flipping or is it gone?