Do They Do That In…? A Game 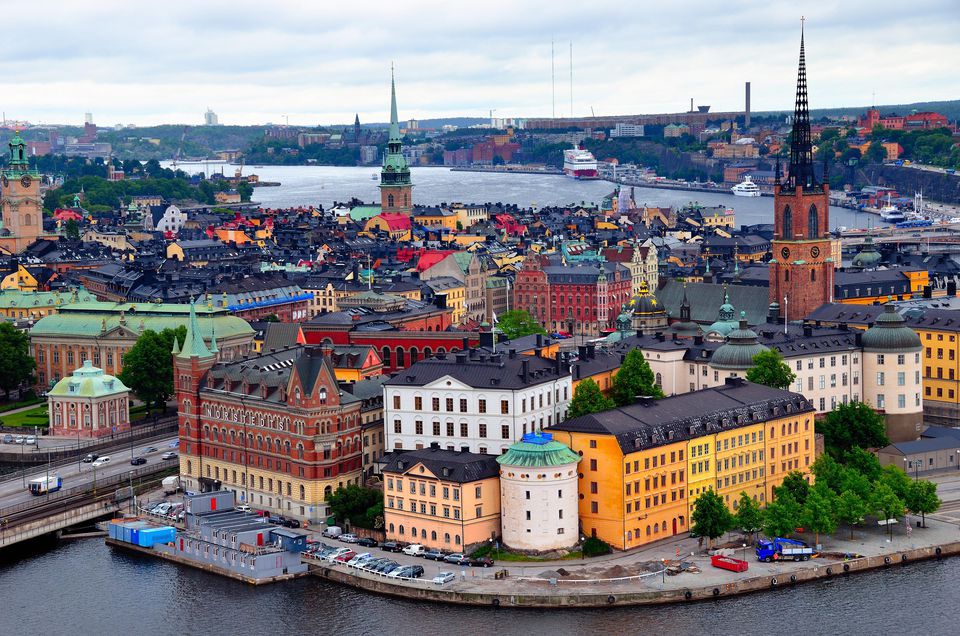 Here are the questions we used for “Do They Do That In?”, the August 6 Podcast on BarnstormingPA.  Listen here for answers!